from LSU Press, Amazon, or

​With exhaustive research and engaging prose -- uniquely informed by the intersecting lives of author and subject -- Trestman's Fair Labor Lawyer recounts Margolin's thrilling and inspirational journey from New Orleans Jewish Orphans Home through the New Deal to the nation's highest courts, where she shepherded the Fair Labor Standards Act of 1938 and the Equal Pay Act of 1963. An elegant and tireless champion of wage and hour rights for American workers, Margolin opened doors for women, one courtroom at a time. 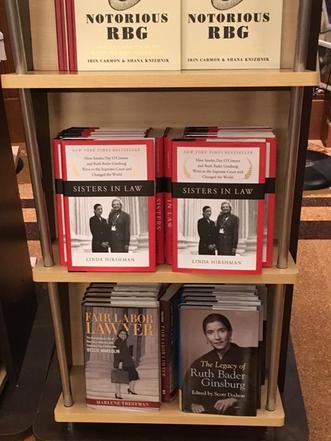 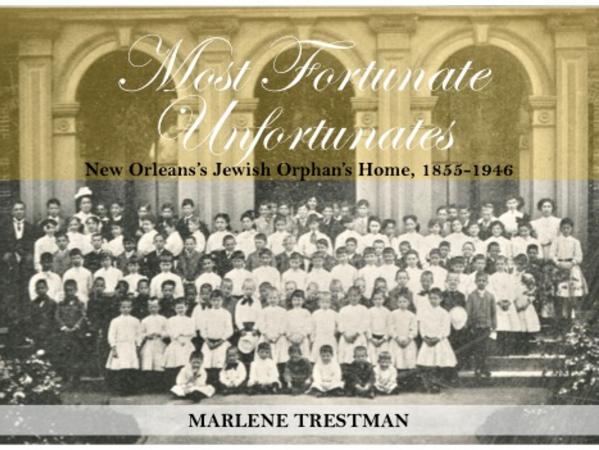 Lawyer-turned-author Trestman won early recognition for her work on Margolin with prestigious research grants from the Hadassah-Brandeis Institute and the National Endowment for the Humanities. A portion of Trestman's research was published in the March 2012 issue of the Journal of Supreme Court History, for which she was awarded the Journal's Hughes-Gossett Award for the year's best article. In 2013 she published an article detailing the Supreme Court arguments of Margolin and other pioneering female advocates, followed by her work, "The First 101 Women To Argue at the United States Supreme Court," identifying Margolin as the 25th.

Prompted by her research on Margolin's early life and by her own childhood in New Orleans as a Jewish orphan, Trestman is currently working on her second book, Most Fortunate Unfortunates: New Orleans's Jewish Orphans' Home, 1855-1946. To support her research, Trestman has received generous funding from the American Jewish Archives (2015-2016 Frankel Family Fellowship), and from the Texas Jewish Historical Society (2018). Reflecting the breadth of her current project, Trestman presented portions of her work at the Southern Jewish Historical Society (SJHS) Conferences in Nashville, TN (2015), Natchez, MS (2016), Cincinnati, OH (2017), and Mobile, AL (Oct. 2018). 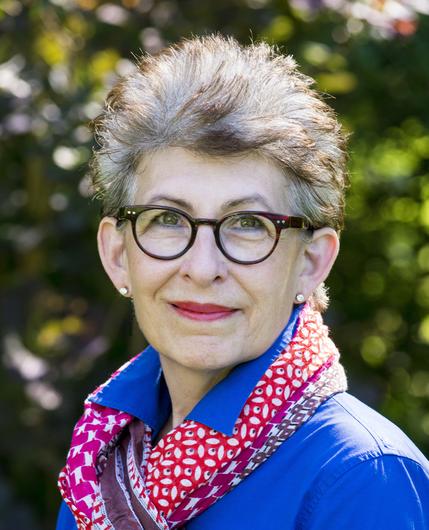 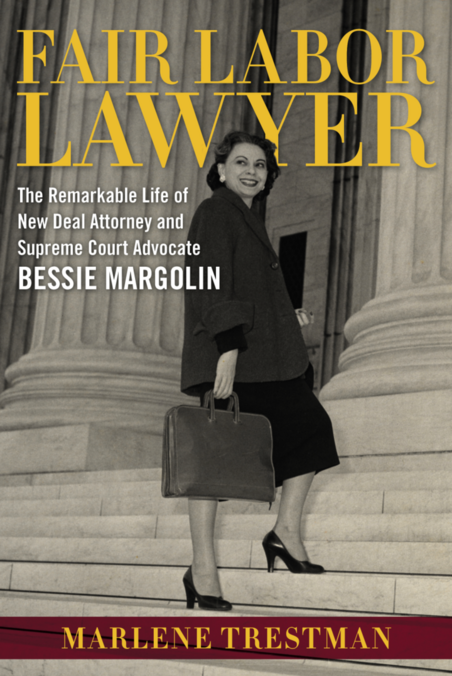